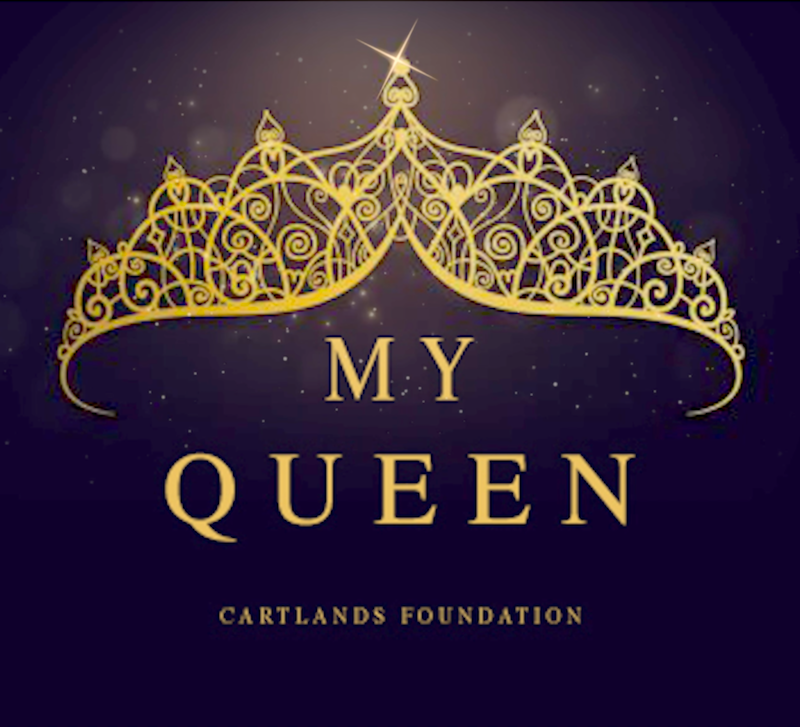 For the last 24 months, children taking part in the Cartlands Foundation’s education programs were asked to submit a word to describe Her Majesty Queen Elizabeth II.

A huge number of wonderful words were received and we thank everyone who took part, with suggestions arriving from children far and wide across the globe.

Titled “My Queen”, the song has been written, produced, performed and recorded by one of the Cartlands Foundation’s very own talented musicians, whose song entry wowed us all with its beautiful lyrics and enchanting melody.

Directed by the Foundation’s Ana Cartland, the video features an animation of 70 lilies alongside the children’s choice of words, with the song’s lyrics telling the story of a young knight’s pride in his Queen.

Everyone at the Cartlands Foundation sends their congratulations to Queen Elizabeth II on reaching more record breaking milestones and wishes Her Majesty many more years of health as our beloved Queen.